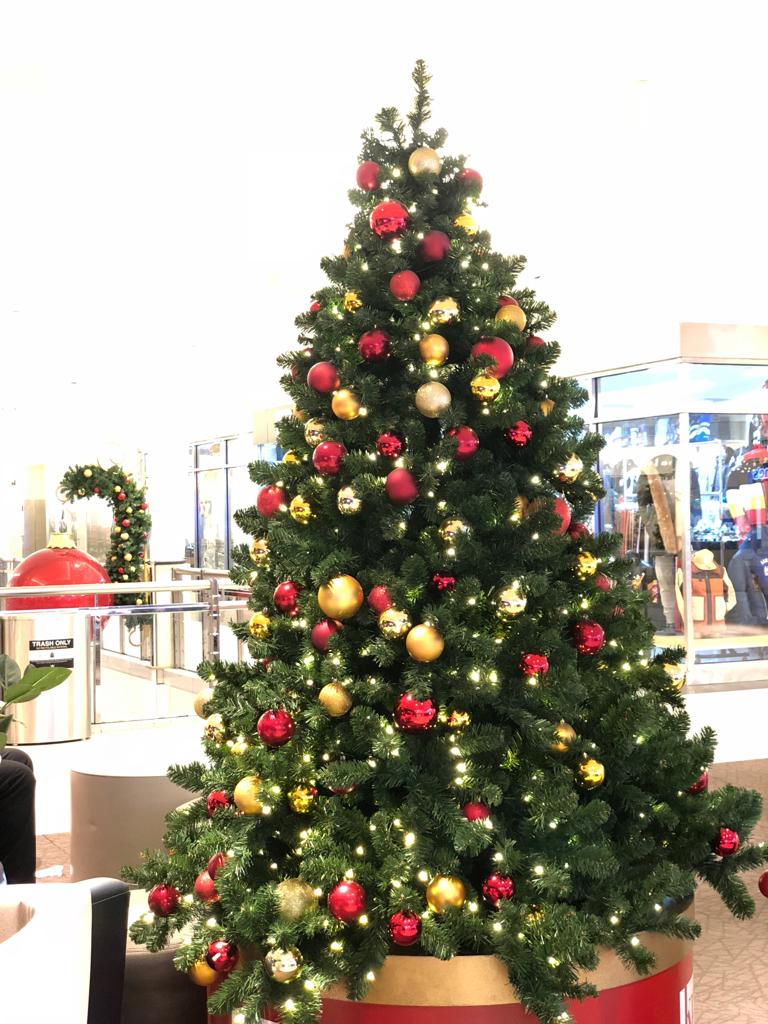 Locksmith’s are Ready to Help, Even on Christmas

One year, Santa was too old to go up and down the chimney. He had a happy spirit, despite his legs getting weaker. But, as Christmas approached, he grew desperate, because he didn’t want to disappoint. Christmas Eve, after all the good little boys and girls were sound asleep, Santa tried to go through a front door. This one was easy to unlock, he was able to pick the lock. He tiptoed around the house, while he placed the gifts in front of the tree. He then bit the cookie placed on the table for him, “yum,” and went on his way.

When he landed in the next state, he had an issue opening doors he came across. Though santa worked incredibly fast, compared to other humans, he started to fall behind on his job. They couldn’t easily be opened. One instance, he had to drill the screws off then put them back on when he exited the home. Another instance he had to drill through the lock and work his magic to replace it completely.

Santa did not think he would be able to deliver all the gifts before sunrise on Christmas. Defeated, he was forced to call for backup.

The best 24 hour locksmith in town rushed to assist him, and stayed by his side until all the toys were delivered. They even finished before the allotted time!

The following year, Santa permanently made them his little helpers. And they were as happy as can be! Their pockets were blessed, and they were always on Santa’s good list. He never checked it twice, because they’ve never been naughty, only nice. They’ve helped him open up doors all across towns.

Santa never worried about going down a chimney ever again.